Studio Ideya is an innovative Architecture Interior design studio focused on developing exquisite environments through personalized design, expert guidance, and impeccable attention to detail. We provide integrated solutions to create balanced design and functionality with a sustainable & environmentally friendly approach. Studio Ideya’s goal for every design project - no matter how simple or sophisticated - is to create a space that tells a memorable story by design. 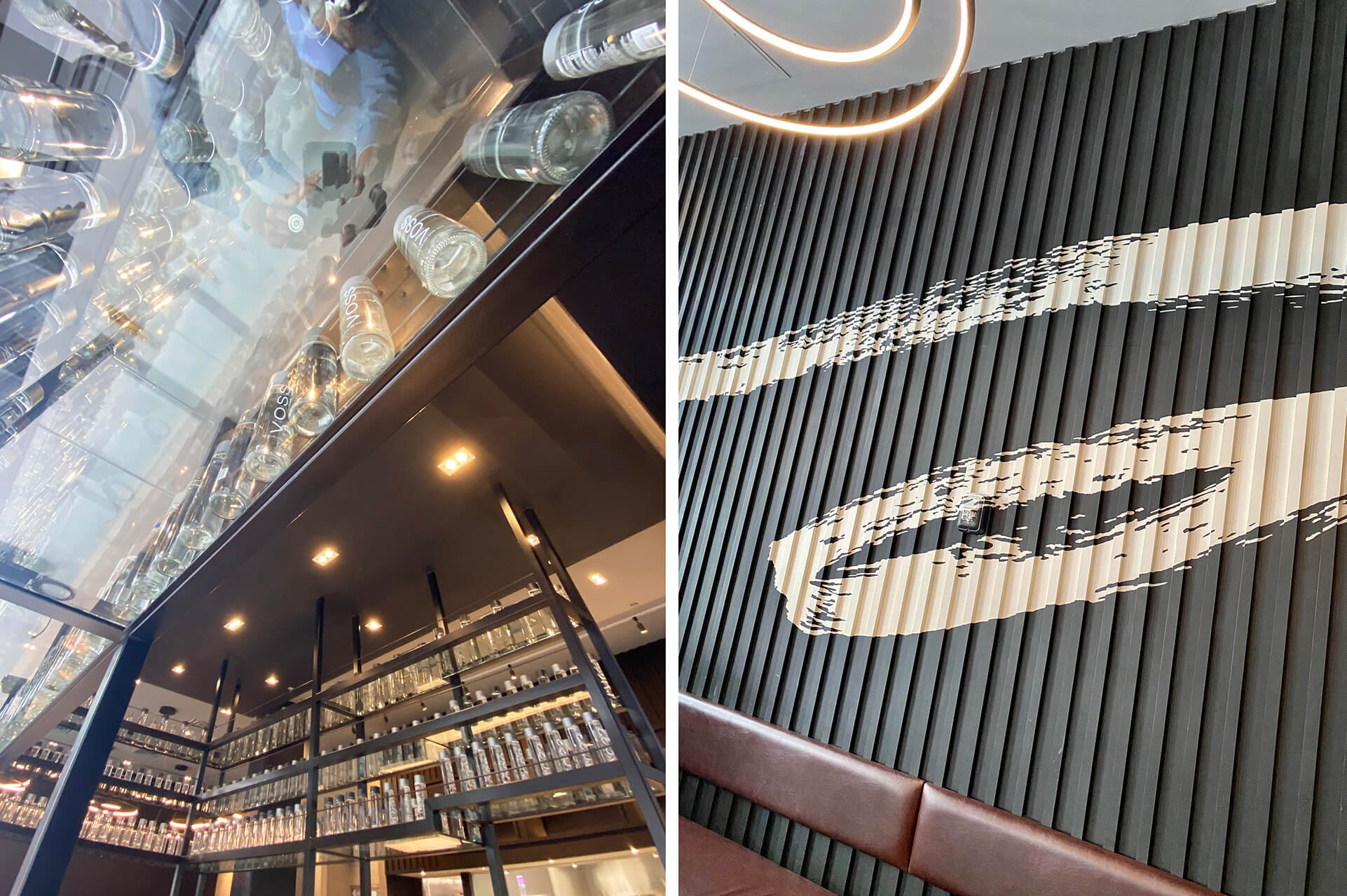 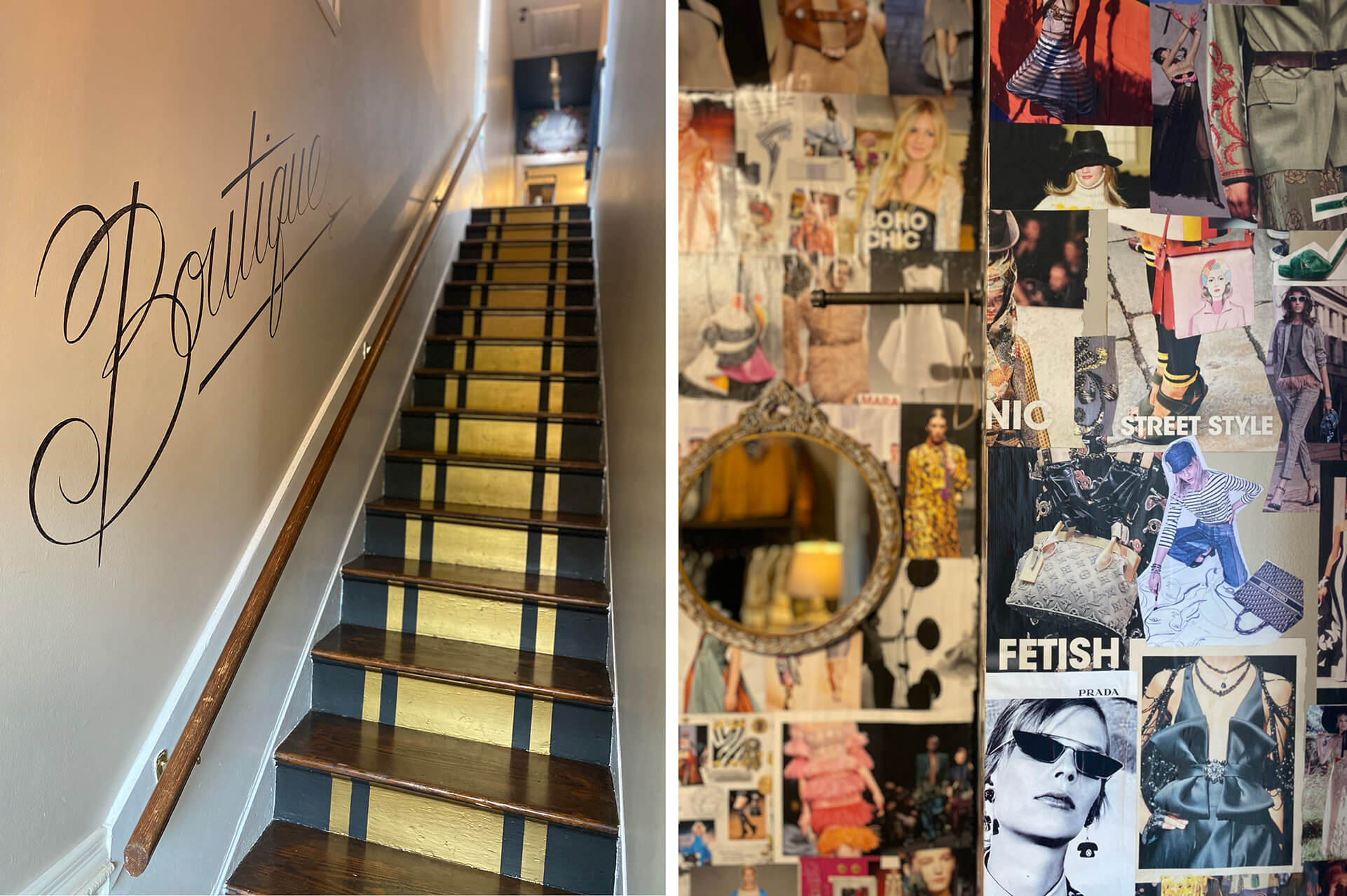 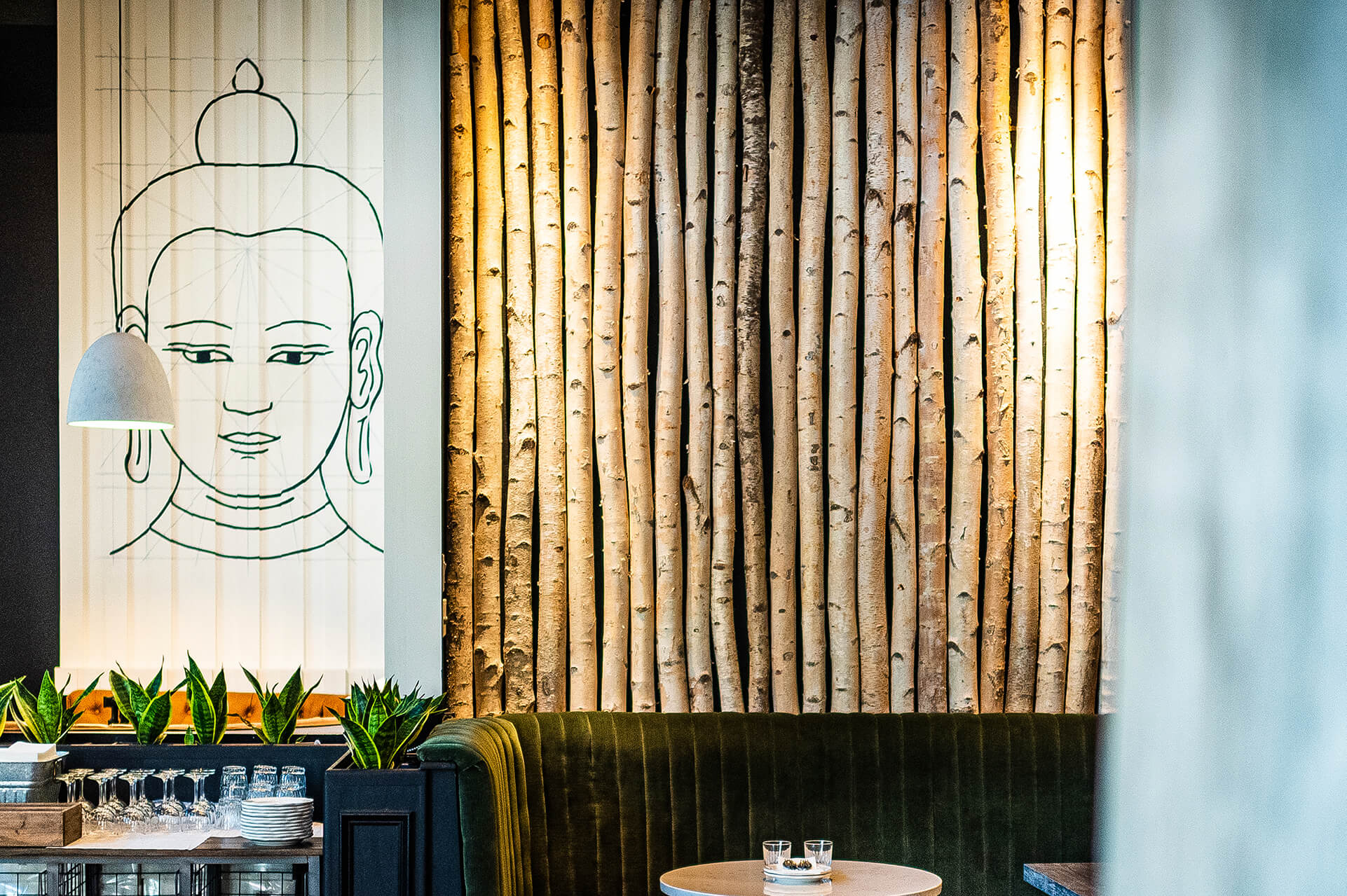 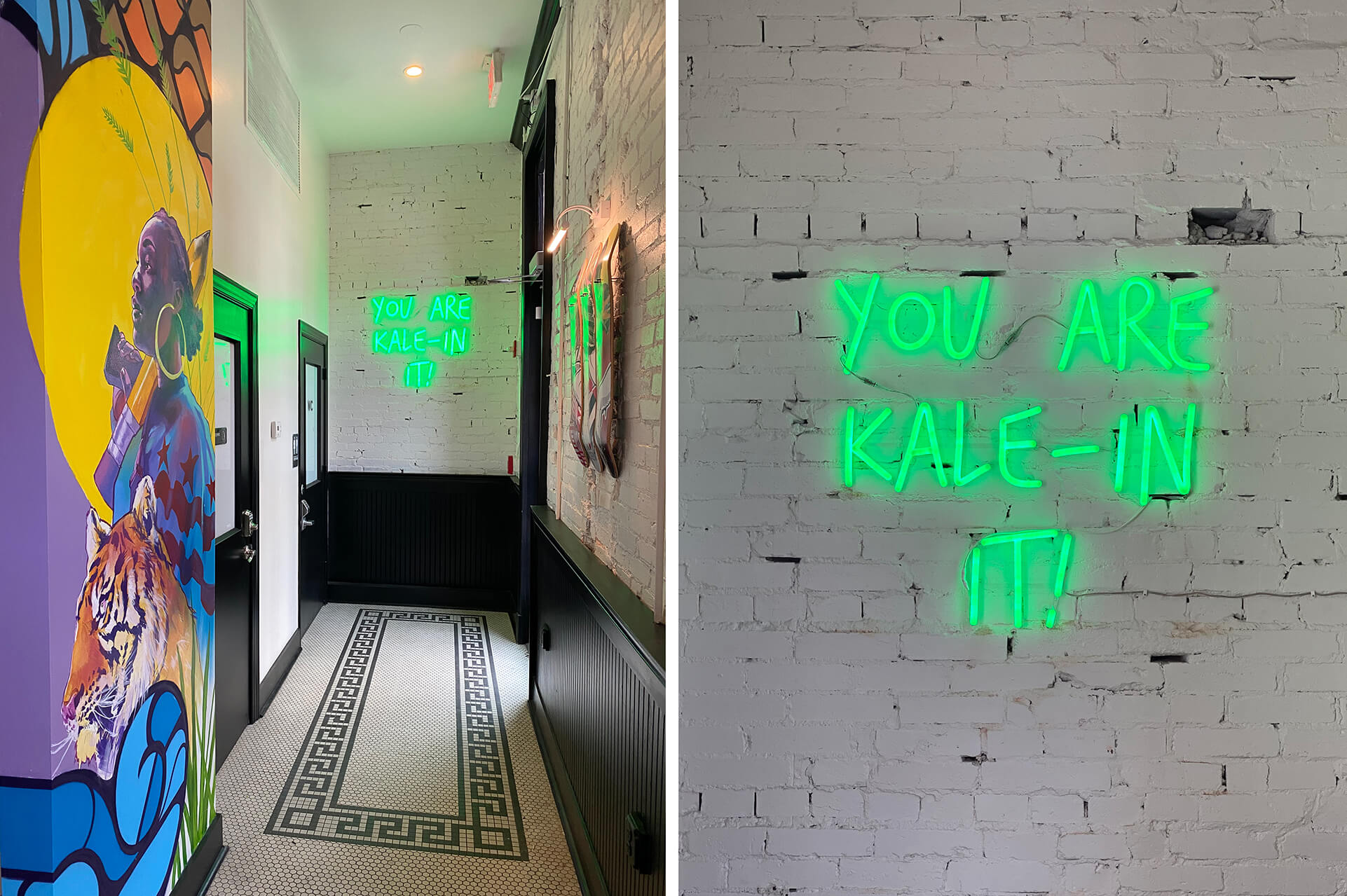 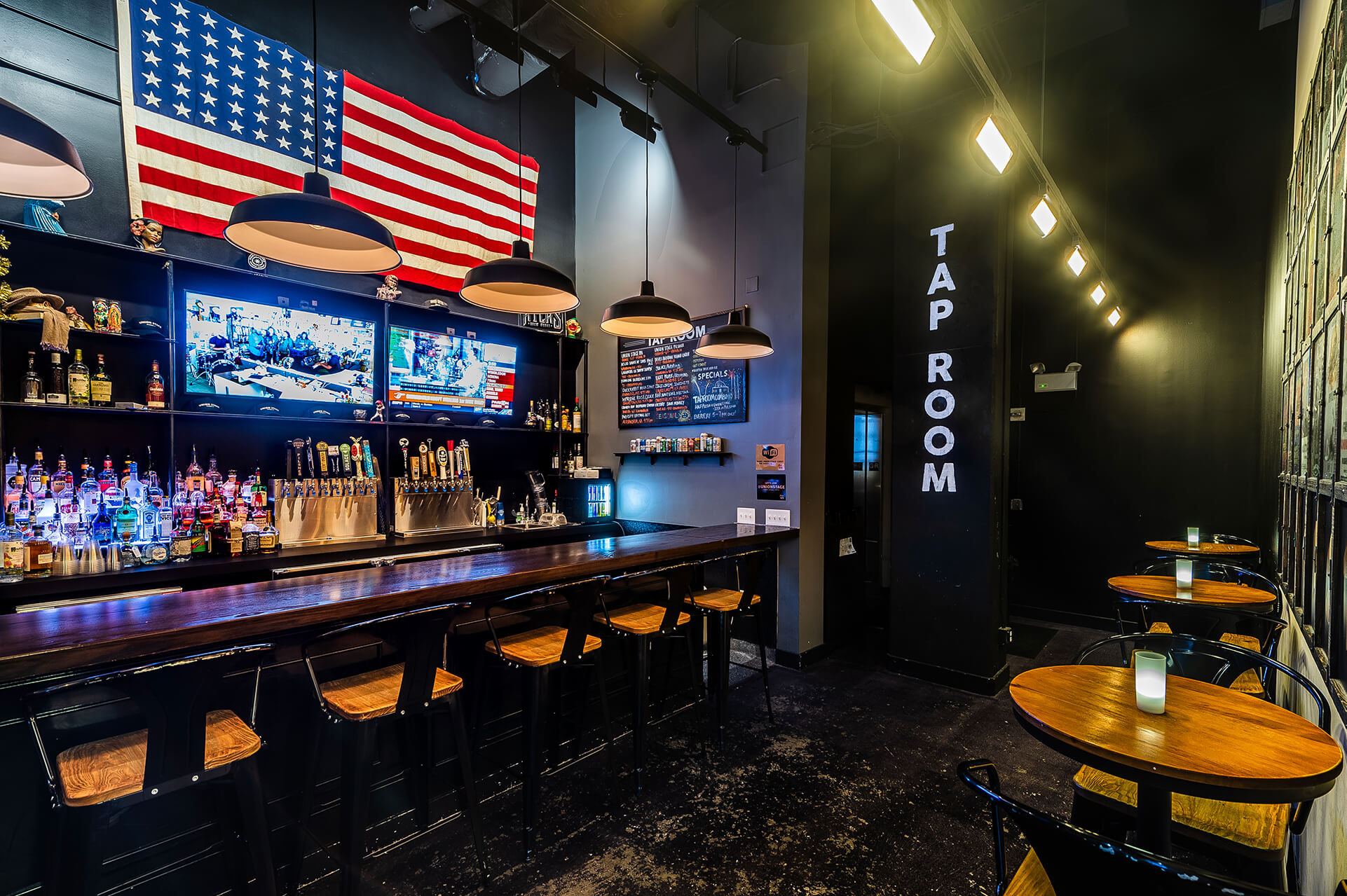 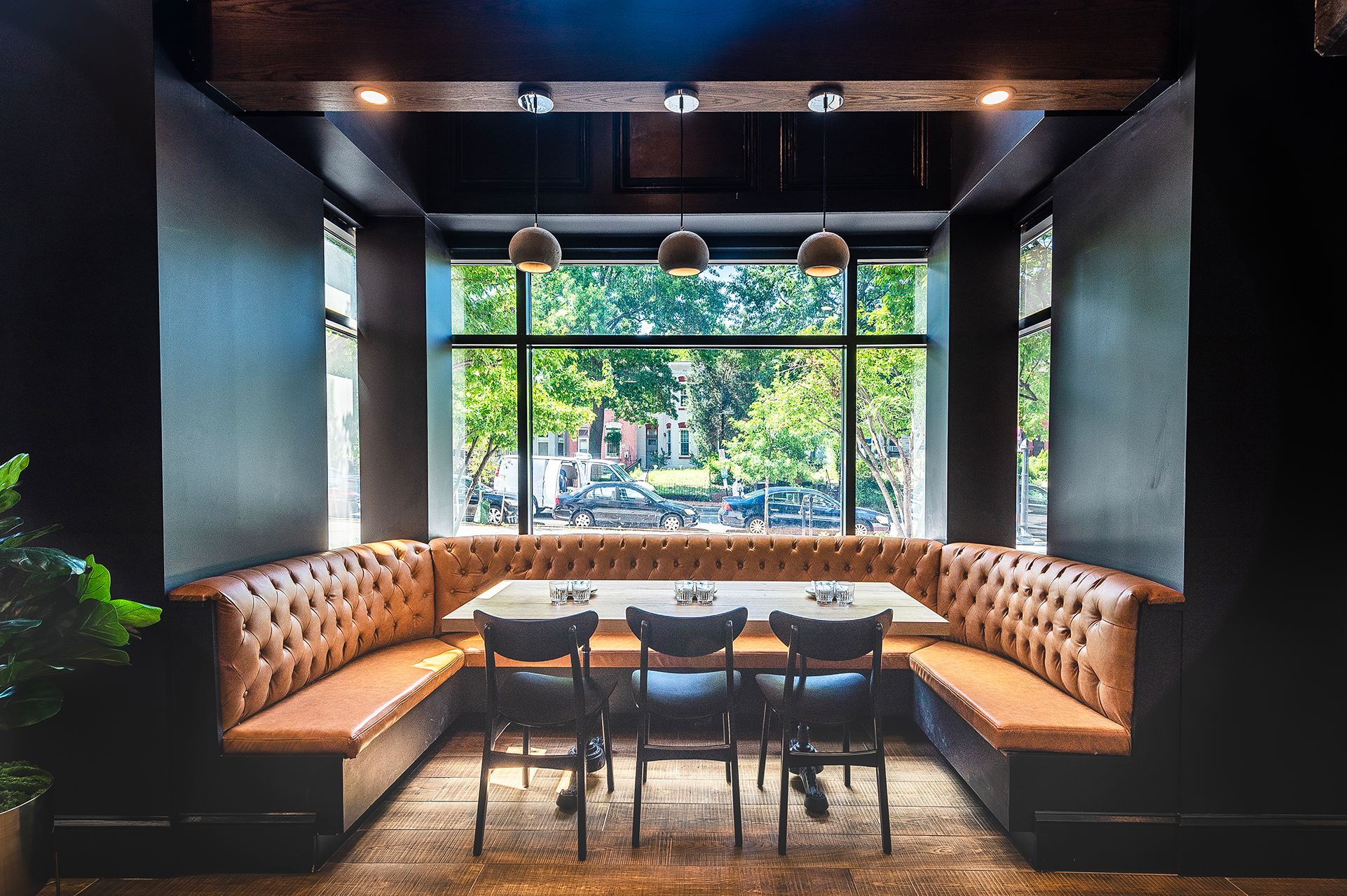 We help our clients attain their goals through belief in functionality and forward-thinking designs. Our mission is to provide a collaborative, personalized and creative approach to help increase profits and attract new customers. We know that by making an investment, you’re looking to make an impact that has longevity. This is why we’re focused on developing unique and timeless designs that make a lasting impression. 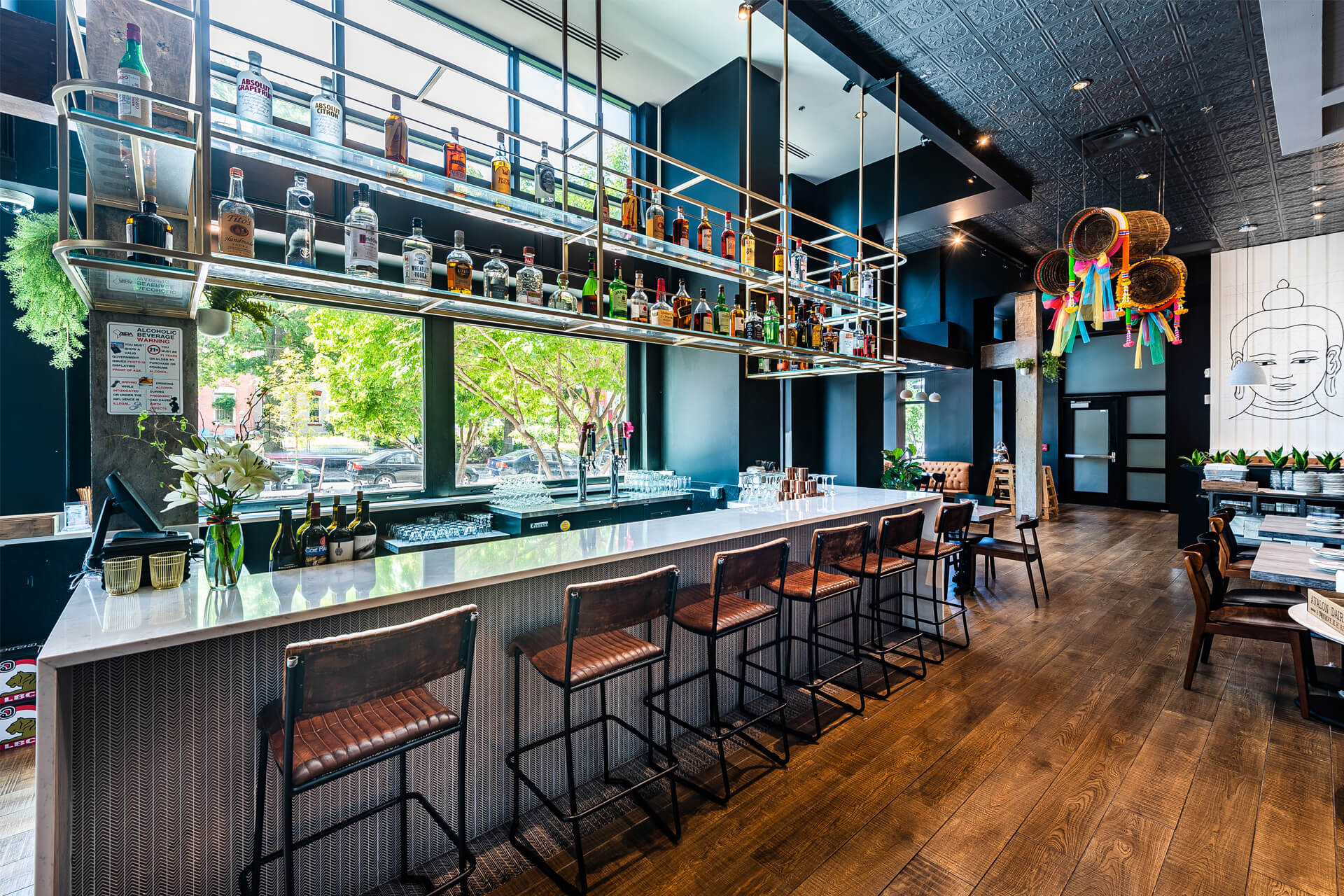 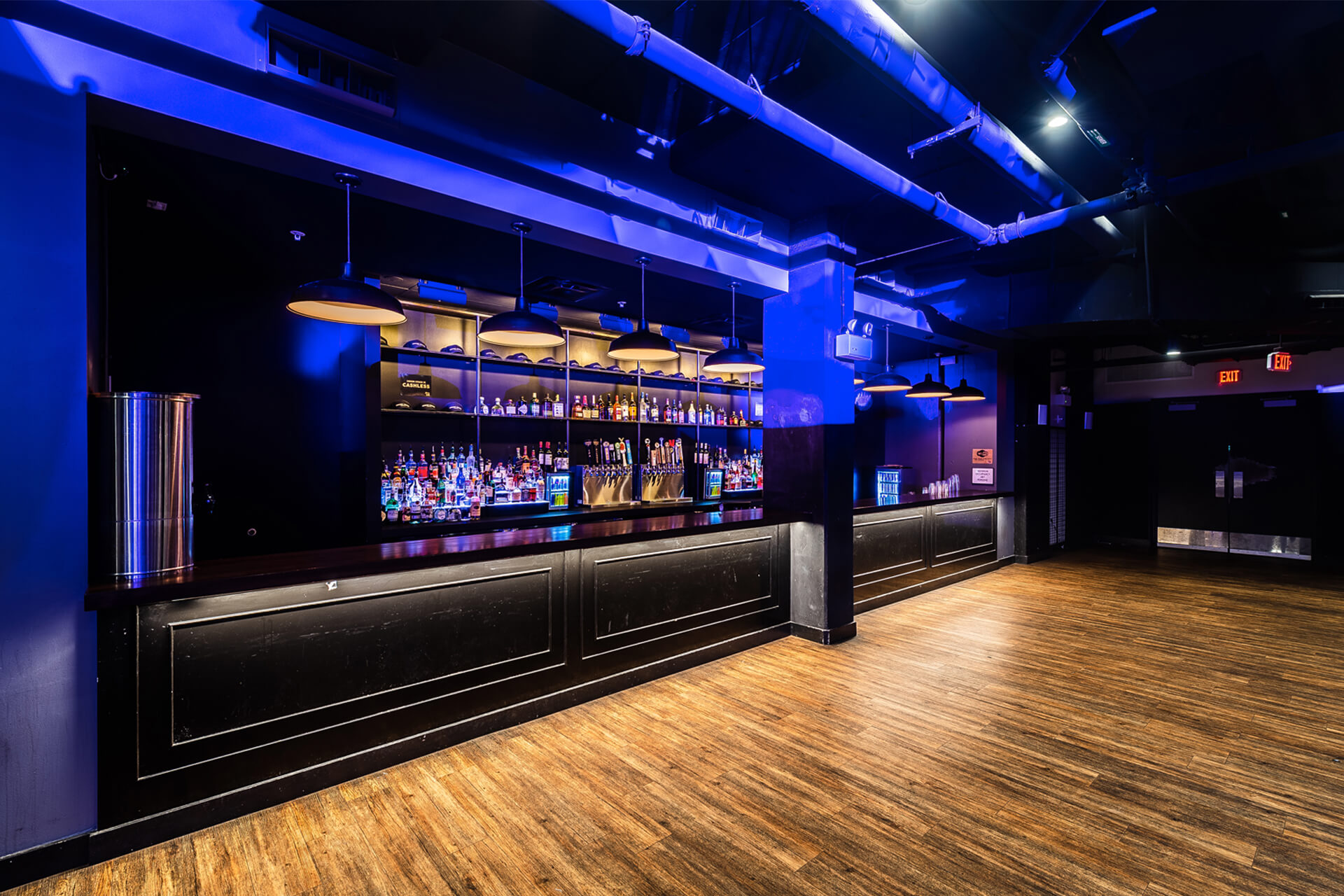 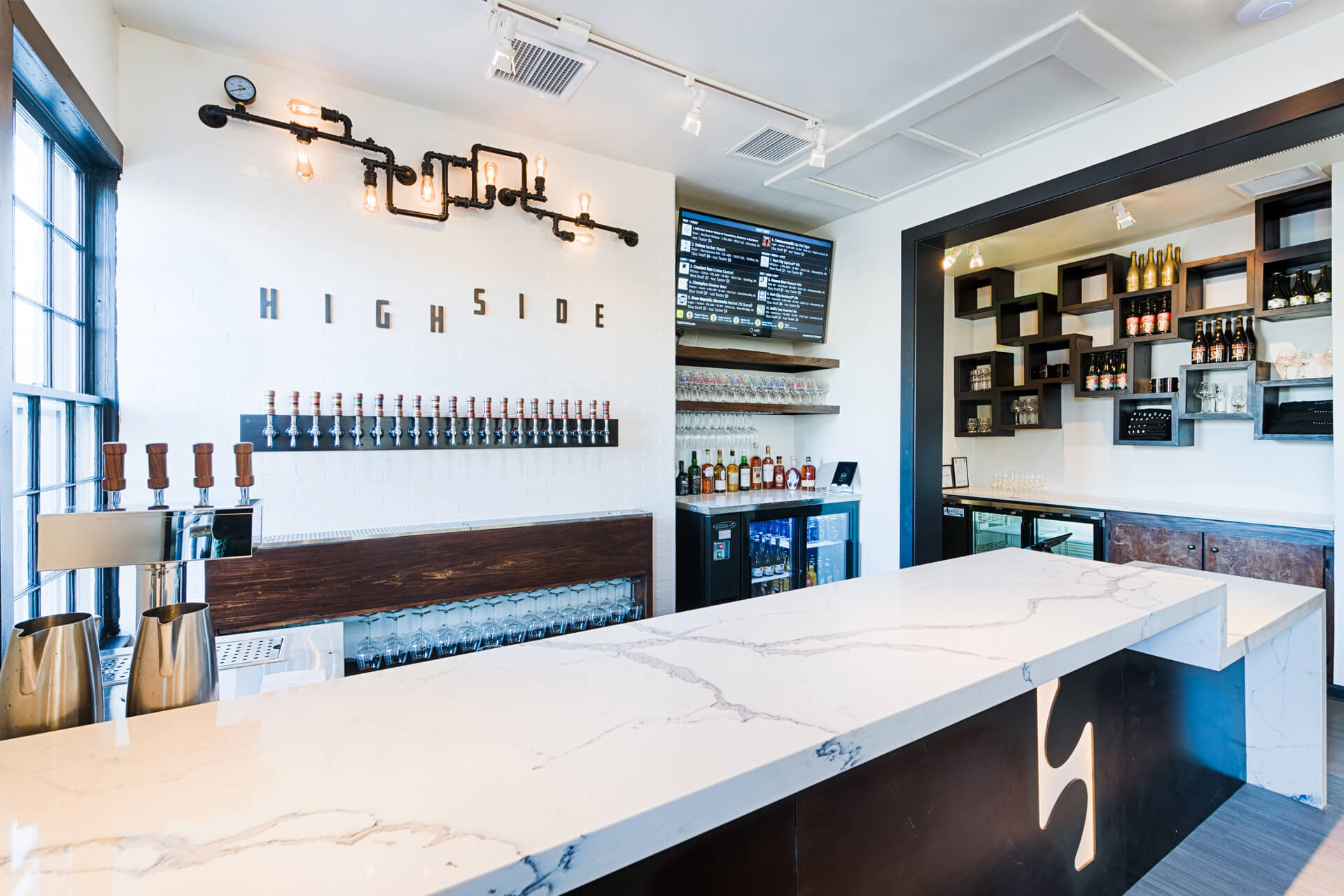 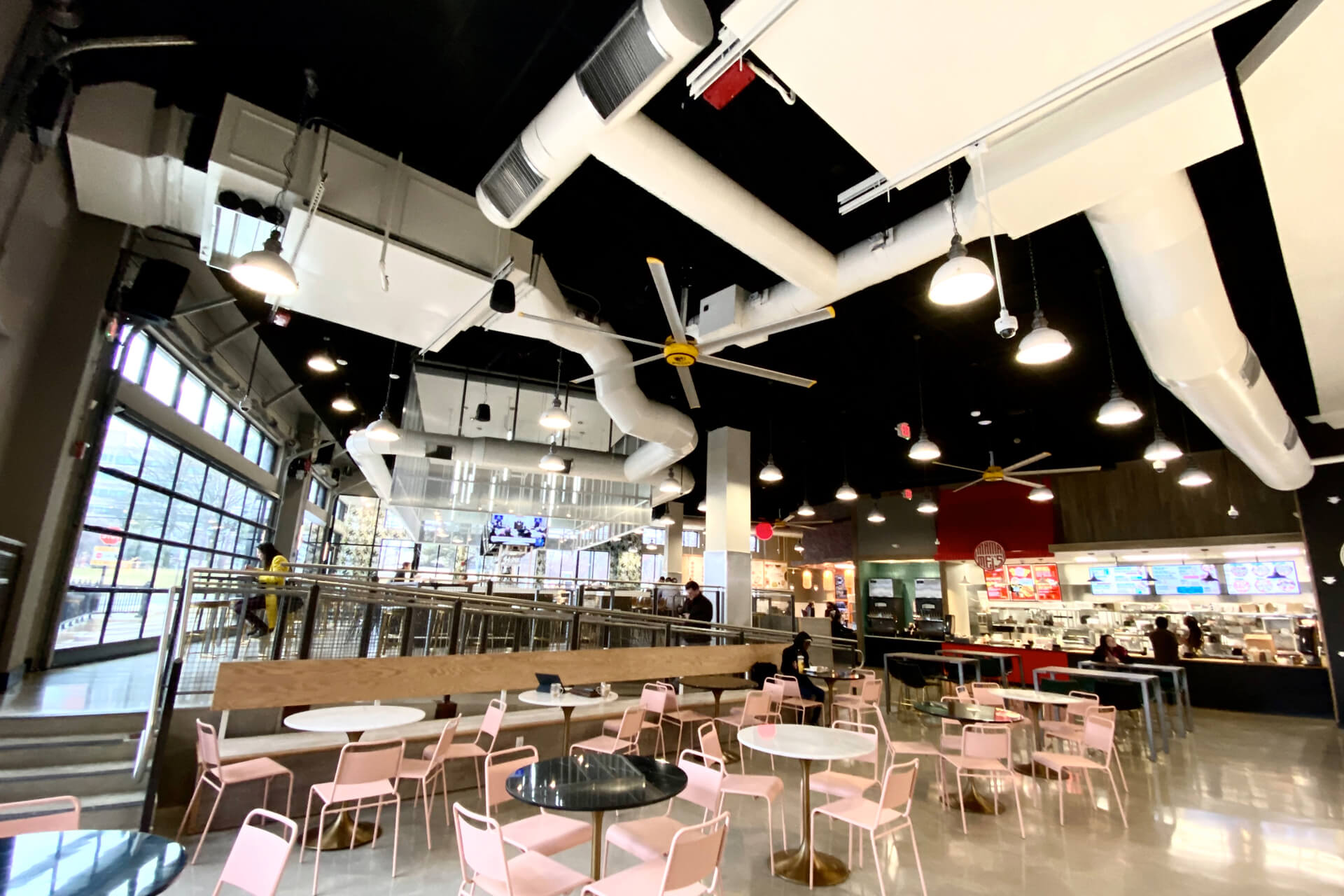 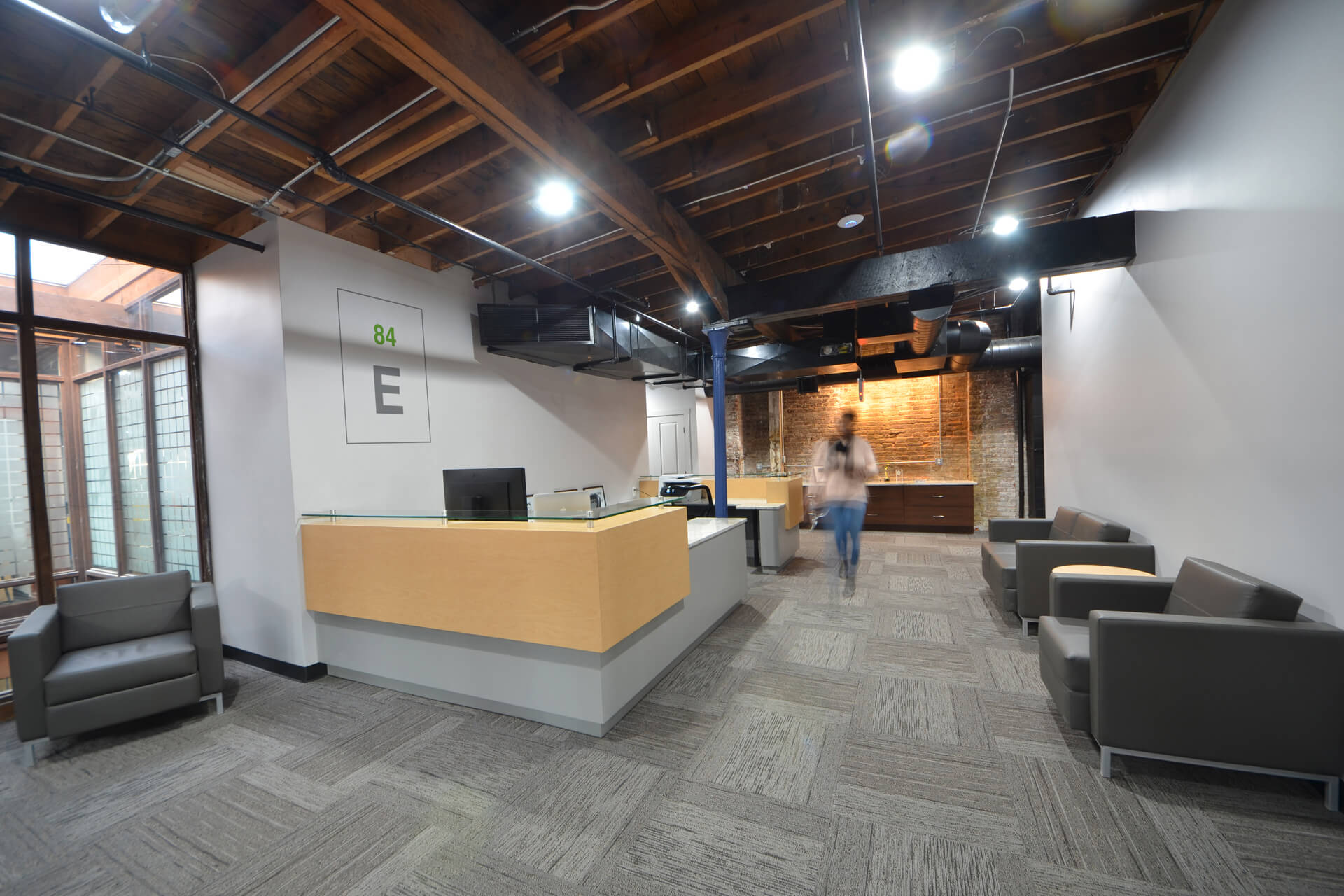 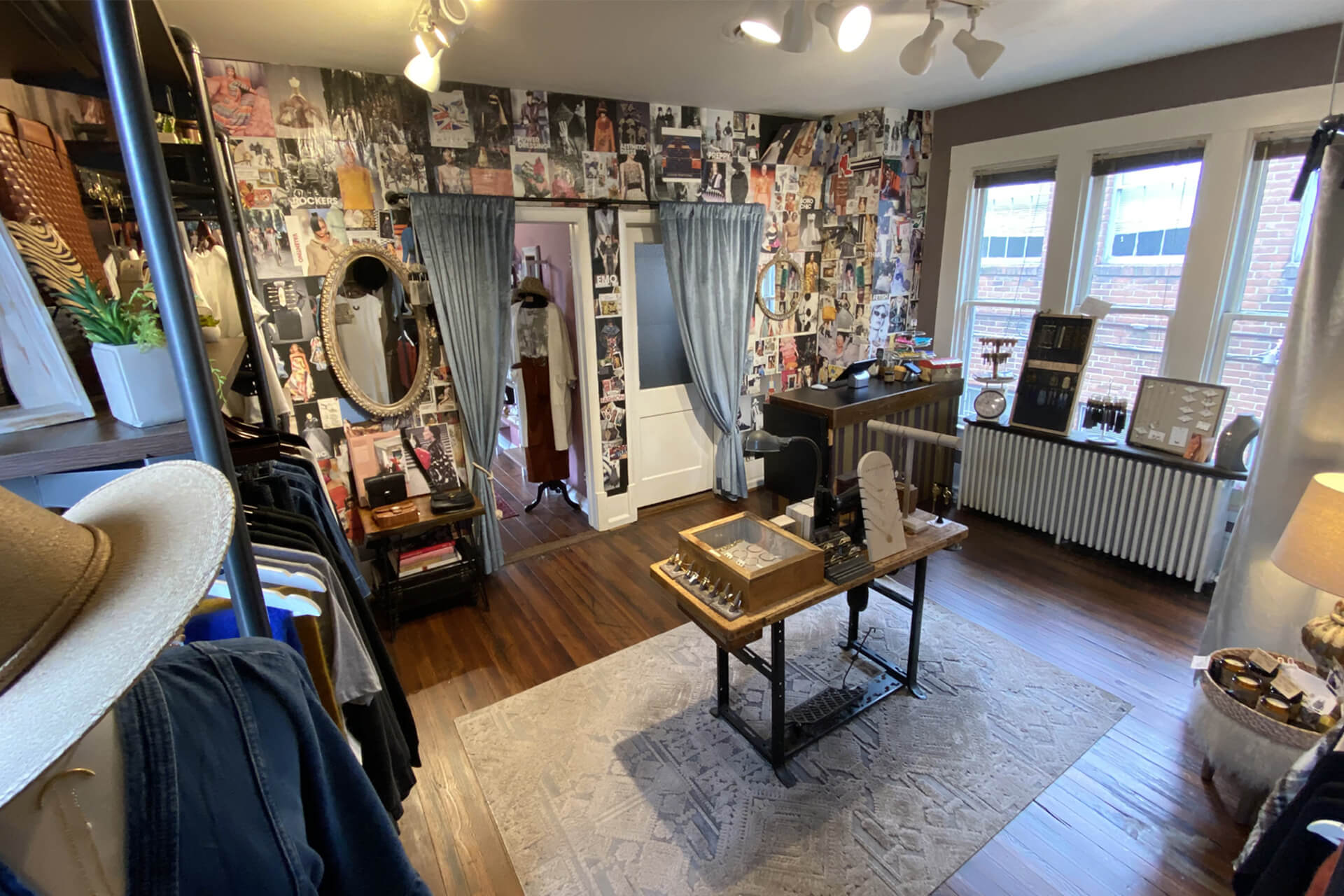 Founded by Sucha Khamsuwan in 2009, Studio Ideya takes ideas further by expanding on the big vision and goals of their clients to produce custom and functional settings for commercial properties, corporate offices, restaurants, bars, cafes, salons/spas, and boutique retails throughout the Washington DC metropolitan area.
‍
Sucha grew up in Bangkok, Thailand and traveled extensively throughout Europe and Asia before moving to the United States in 1998. His early exposure to architecture and design with varied cultural influences have influenced his exceptional taste and zest for non-conforming creative concepts.

Shortly after completing his Masters of Architecture from Catholic University of America in 2000, Sucha joined an architecture firm as Director of Design where he worked for 10 years before launching his own firm, Studio Ideya. “Ideya” is a Latvian word (from his wife’s country) that means ideas. His passion, work ethic, and commitment to excellence are the factors that have contributed to Studio Ideya’s reputation of exceeding client expectations. 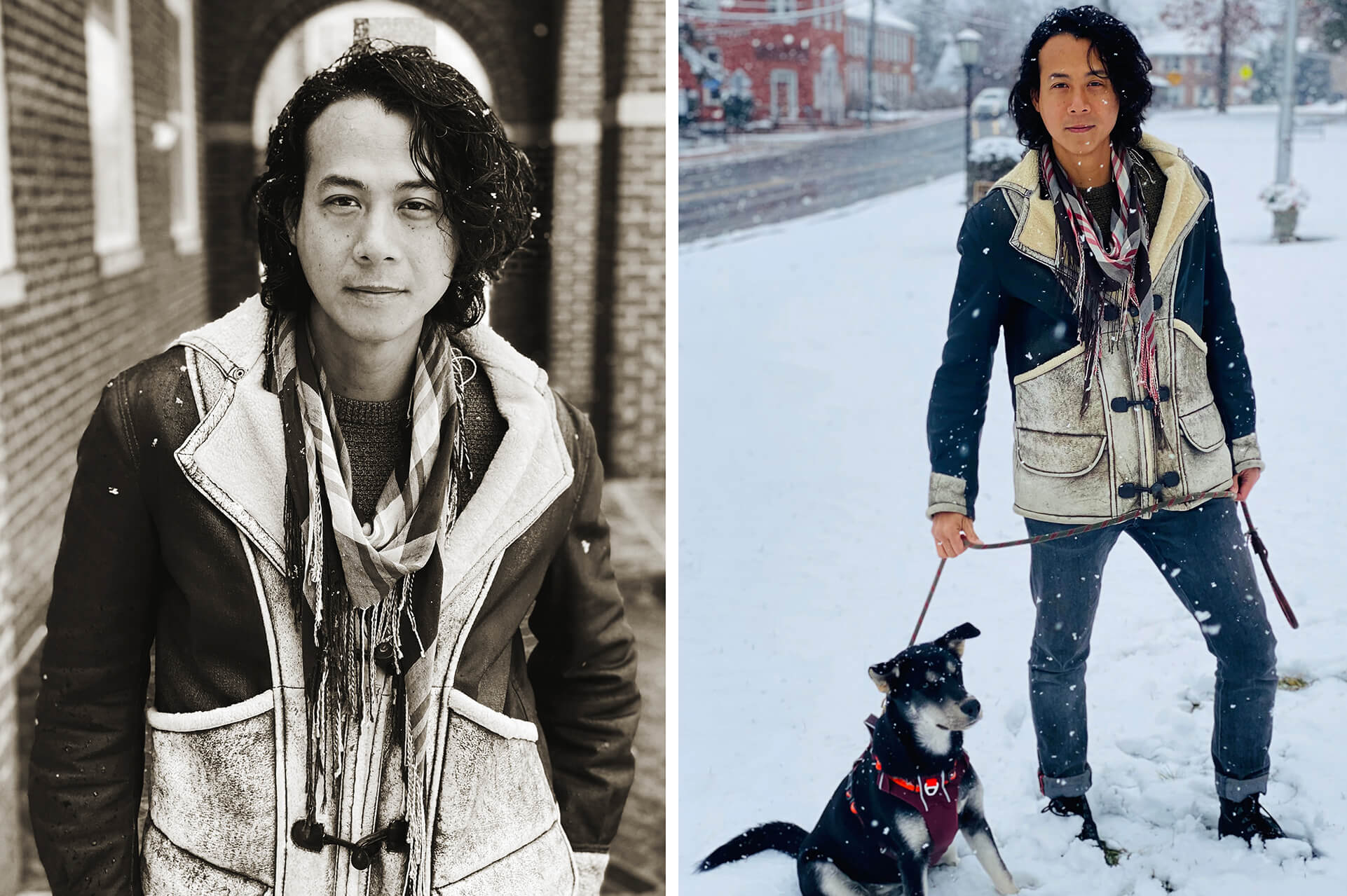 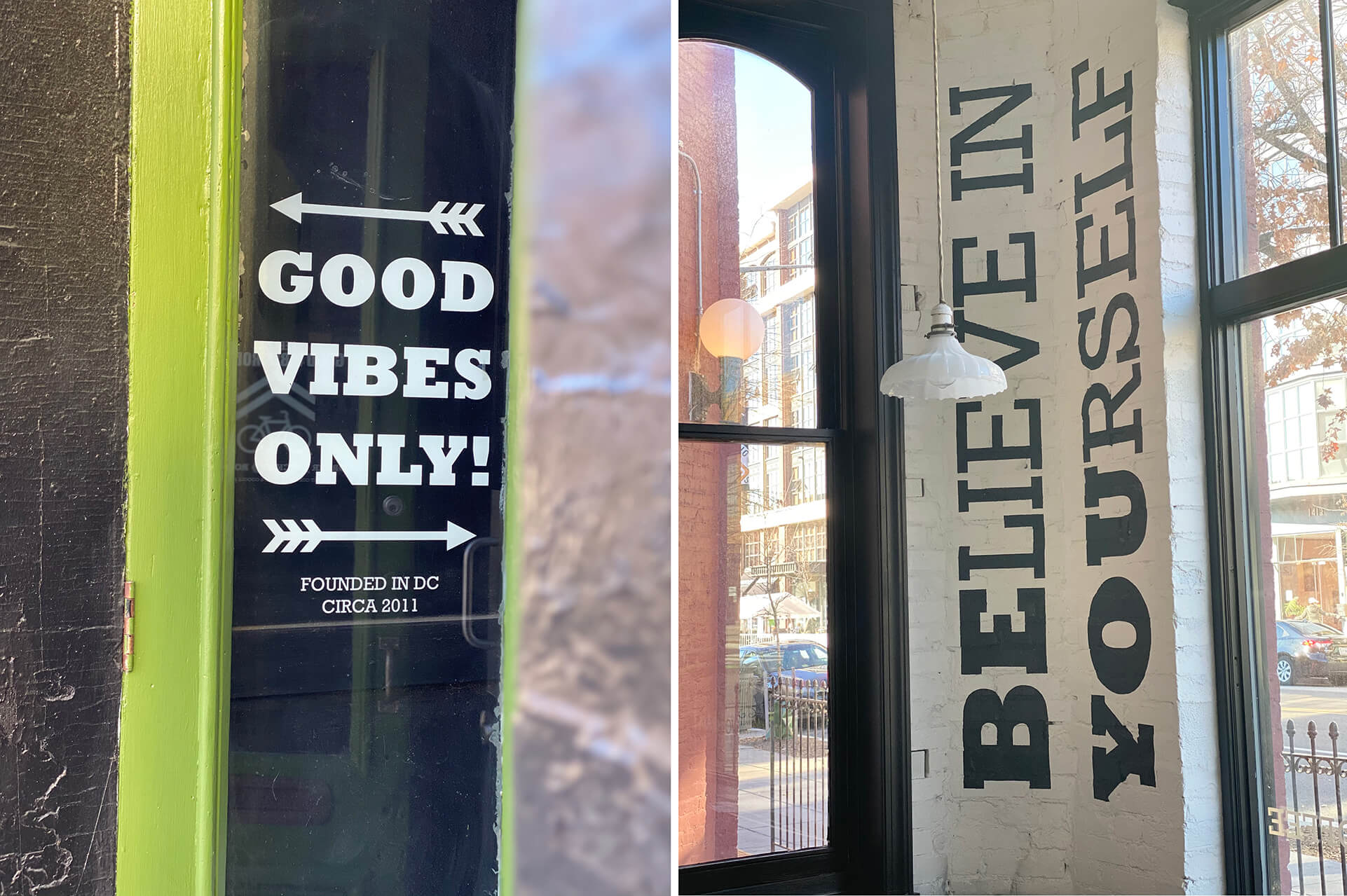 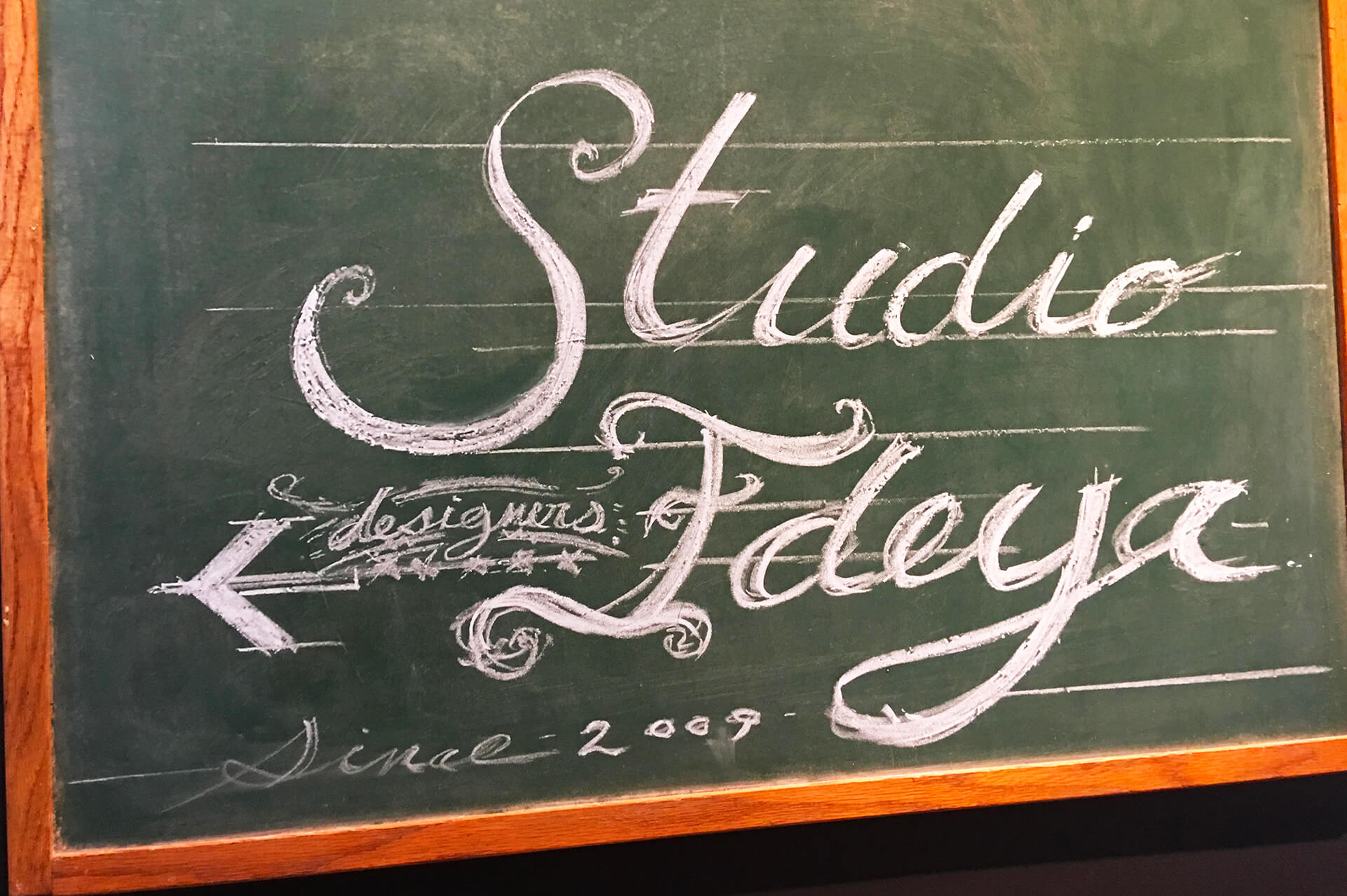 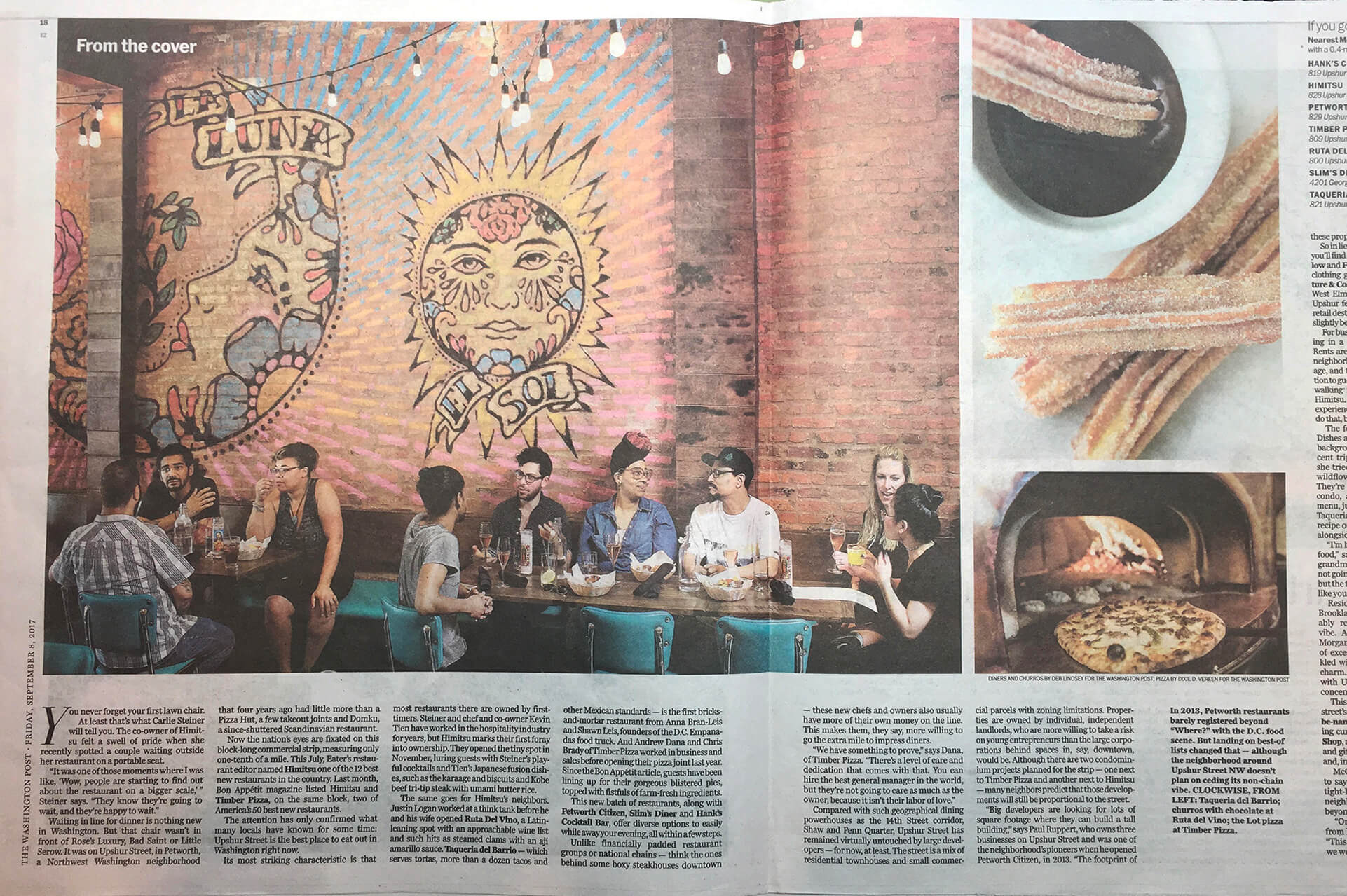 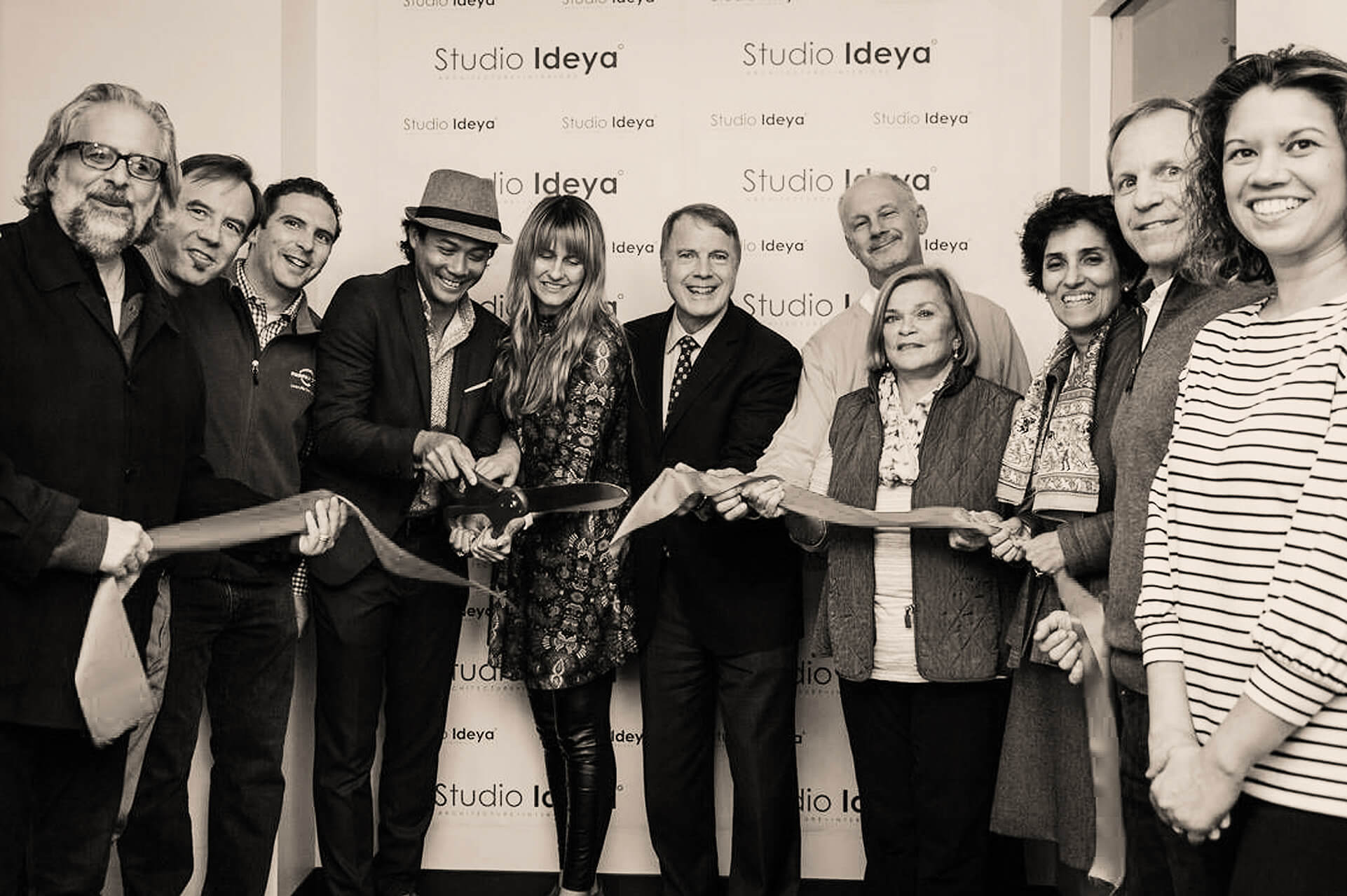 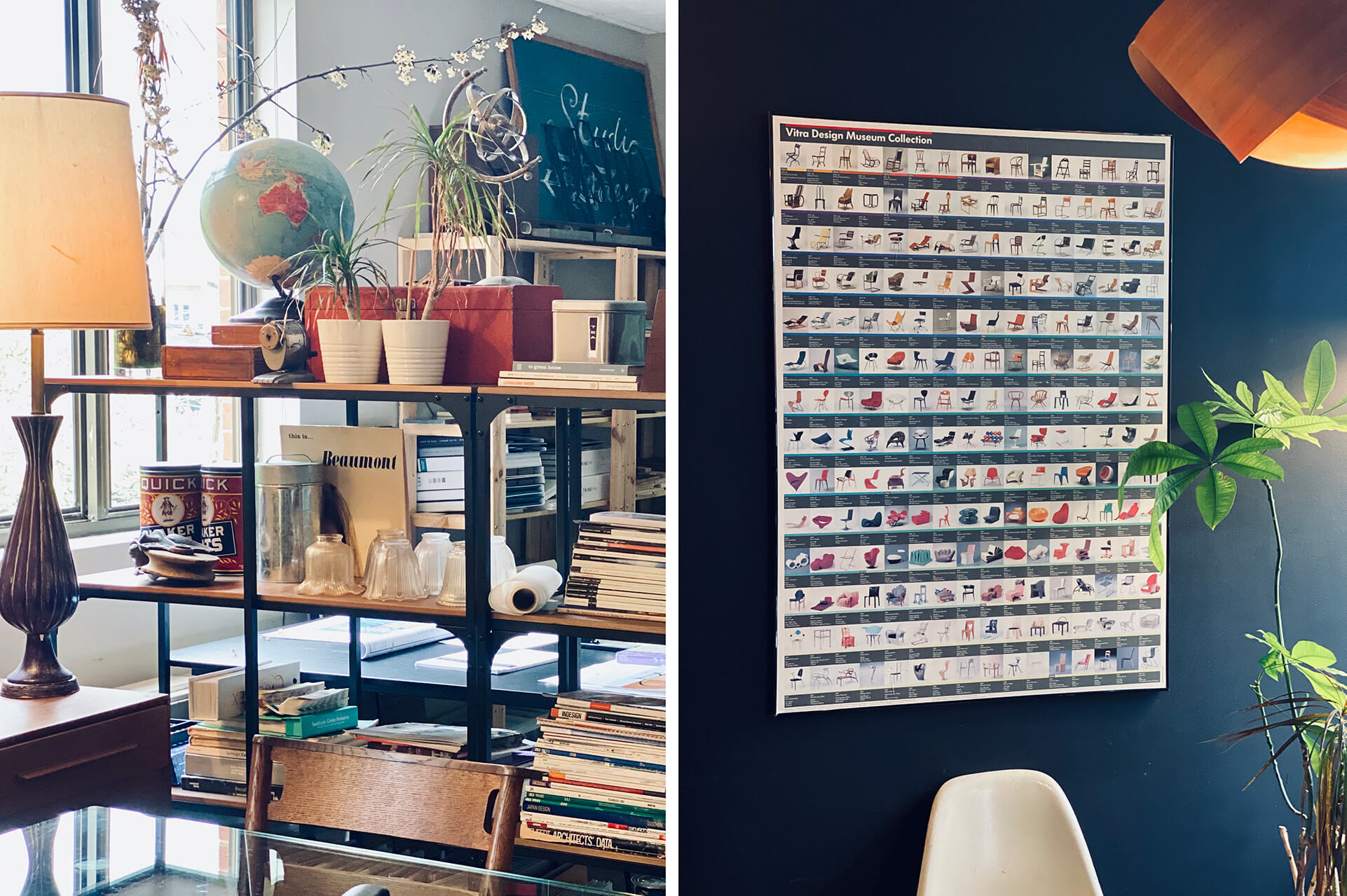 “Sucha’s talent is unmatched. Design, use and function, style, and personality are captured by Sucha and the result exceeds expectations. See him for all new retails / commercial design concepts - he will amaze you.”

“Studio Ideya has done several wonderful Architectural Interiors in Fairfax including MARA Hair & Mode Studio, High Side, Bollywood, Courtside Thai and Earp’s Ordinary. He has a great eye for style and design.”

“Has an amazing eye for detail and great vision!”